Did You Know Travel Makes You Feel Sexier? 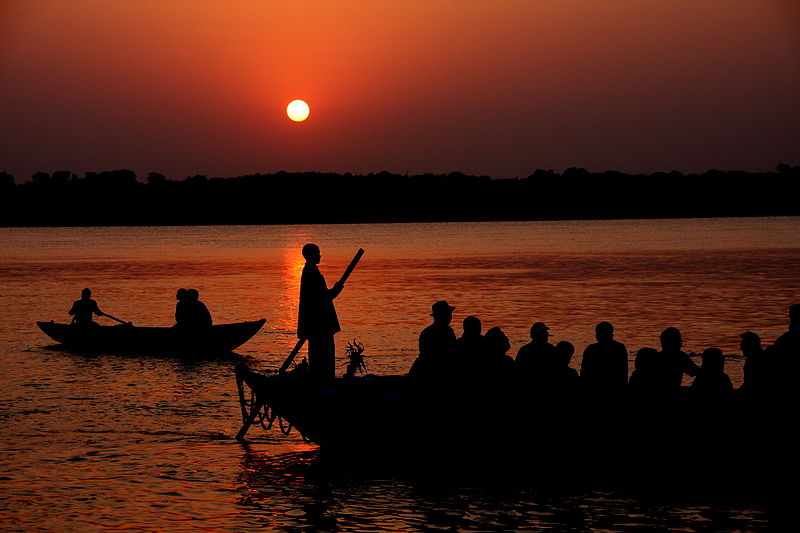 The former international editor of Conde Nast Traveler and contributor to Vogue says, “Travel makes you feel sexier. It makes you feel smarter. That is according to David Prior — what do you think?

“We’re challenging the idea of the star system and other marks of luxury: thread count and infinity pools,” Prior says. “We’re traveling in a sophisticated way to really get to the essence of a place.” As an agency that follows trends in travel, we picked up on this news.

Since Abelow PR is in luxury PR, and has been for 30 years, comfortable sheets mean everything, but for experiences beyond my bed, I want to explore the great world beyond, and bring those alive to the US and Canadian market through targeted travel PR, and online public relations.

He has started his modern travelers’ club for those who want to see amazing sights that turn you and your partner on:

Prior offers a new approach to travel. His goal was to create experiences, with a strong point of view. His trial trip included taking 18 people to India for 23 days in 2017. “We took over a fort in the middle of India and created a 5-star hotel for a few days, with all sorts of experiences that were designed by me…I gave myself the mission of creating cover-worthy moments every day.”

This extraordinary trip to India ultimately connected Prior with Marc Blazer, the chairman and CEO of Overture Holdings, who saw his traction on social media. The two saw eye-to-eye, and after just a few meetings they joined forces to create the club, hiring a staff that came with contacts across the globe.

Initially, PRIOR was invitation-only, with most members from the film and fashion industries, along with some creative types from Silicon Valley like John Derian, Aurora James, and Lisa Eisner.

Abelow PR’s practice in luxury PR has promoted other clubs, including Abercrombie and Kent, that offer trips to extraordinary places and experiences that are unique.

David Prior claims the unifying factor between members is an authentic sense of curiosity in adventure. “That doesn’t necessarily mean hiking Patagonia,” he says, explaining that a trip like that is amazing, and we wanted to offer something different.

“Our members want to go deeper in the places that they visit and really get under the skin. People want experiences over things now. It’s a cliché, but it happens to be true.”

One of PRIOR’s goals is to redefine what luxury travel means, including experiences that might not ordinarily seem “five-star.” One trip might involve shutting down the Picasso Museum in Barcelona for a private tour, another could allow guests to live like a monk for the day in East Asia. These kinds of experiences offer immersion into a culture.