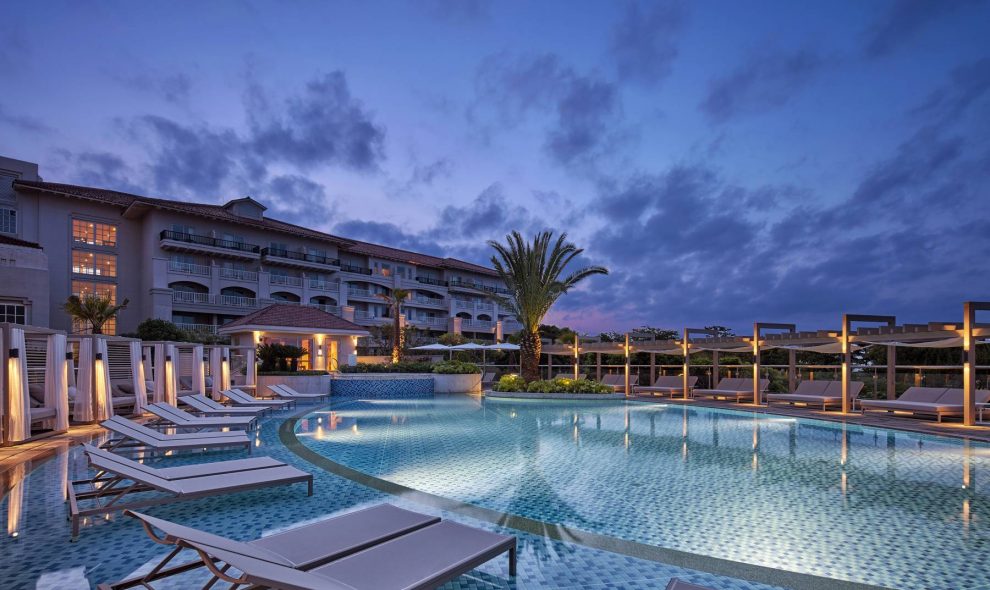 I reported on this last year, stating that online reputation management is still a challenge for hotels, which should be extended to practitioners in the travel and hospitality industry, from restaurant owners to museums, car rental agencies and attractions alike. One main reason is the sheer volume of reviews received, which keeps increasing year over year.

In fact, reviews grew by 20% in 2015, by 22% in 2016 and by 27% in 2017 according to Revinate. When you take a closer look at numbers however, you realize this growth came mostly from two platforms in the past two years: Google and Facebook, which aren’t by definition travel-specific sites like Expedia, Hotels.com, Booking or TripAdvisor.

Last year, the top four sites accounted for 74% of review volume included Booking, Google, TripAdvisor and Facebook. Compare this to 2016, when the top four sites accounted for 80% of all reviews and comprised of Booking, Google, TripAdvisor and Hotels.com. In 2015, Google wasn’t even in this top four, and you will notice Facebook wasn’t even in the top 4 for the past two years. In other words, we’re clearly seeing a changing of the guard here.

Again, it helps to compare with previous editions of these reports to see an interesting trend emerge, in particular with regards to Google and Facebook. It is also important to note that exposure by a qualified travel and hotel public relations agency will also drive bookings up.

Google is clearly driving the growth spur. In fact, at this pace Google is on track to become the number one hotel review site in 2018, but are hoteliers taking notice and managing their Google My Business account accordingly? Are they tracking through Google Analytics the exposure they are getting through their hotel PR firm?

You will notice also how Facebook nearly tripled its share in review distribution in the past two years. This echoes what I have been seeing first-hand with clients, too. I manage a few different Facebook Pages, including a popular restaurant in Quebec City. We used to receive five to six reviews per month on TripAdvisor, and perhaps the same amount, even less, on Google and Facebook. Now? We received three reviews since the beginning of 2018 on TripAdvisor, while we get reviews daily, sometimes more than once a day, on both Google and Facebook!

What many hotels don’t realize is that placements in such publications as Travel and Leisure and the New York Times will actually lead in the Google listings. This is why engaging a travel PR firm that is familiar with SEO is vital in this day and age.

The silver lining in this latest report is that hoteliers are doing a pretty decent job of answering most reviews, or at least those deemed worthy of a response. Because let’s be honest, there are various situations when a review does not warrant a response, for example when a customer simply rates the hotel or restaurant, without leaving any comment.

In fact, the average response rate was 29% in 2017, which is slightly higher than the average rate found back in 2016 (28%) and in 2015 (25%), but not as high as the 36% response rate found back in 2014. Considering the high volumes of reviews hoteliers are dealing with nowadays, this represents somewhat of a progress and evidence that online reputation management is coming of age.

This is an excerpt of an article reprinted by permission of Ehoteler by Frederic Gonzalo, a senior marketing and communications expert.