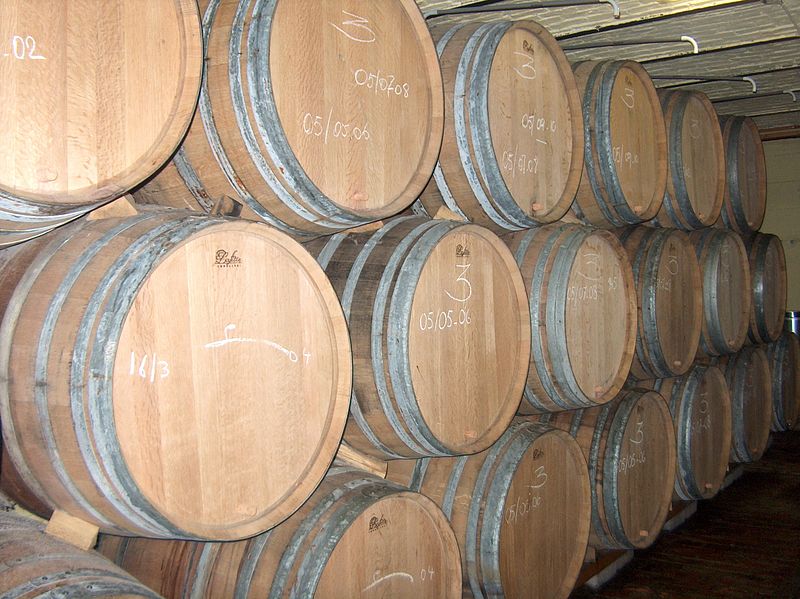 Our goal as a boutique PR agency is to maximize the exposure of companies that fall within the travel and luxury categories. Just like yours. That’s why I stay up to date on current trends and promote lifestyle brands. As you’ve probably noticed, craft beer is a hot market commodity and is getting tremendous distribution nowadays. Many travel PR agencies have realized this and have been jumping on this bandwagon over the past few years. What you might find fascinating is that I tapped into this industry long before craft beer was “in.”

Call me a hipster if you must. However, I was involved with supporting one of the two breweries that brought craft beer to the Big Apple: New Amsterdam Brewing Company. According to AllAboutBeer.com, New Amsterdam and its competition, Manhattan Brewing Co., started the New York City beer war of the mid-1980s. Who came first is still in debate. I say it was New Amsterdam. What’s important is that since my involvement, the industry has boomed.

Just look at our NYC PR firm’s new neighboring breweries, Two Roads Brewery in Stratford, Connecticut, and The Traveler Beer Company in Burlington, Vermont. Both opened in 2012 and are already fairing well. Based in New York City, it’s also hard for me to miss the many craft beer events that are taking place in our metropolitan area. One such hotel, The Standard’s High Line NYC, has a section dedicated to brewery-oriented happenings. Called The Biergarten, the room holds two bars and three ping pong tables, among other goodies.

Our NYC PR Firm’s Experience in the Spirits Category

Ever since I started my own agency, Abelow PR, my team and I have handled many campaigns in the spirits and wine segment. This includes our coverage of Martin Miller’s Gins’ foray into the US market years ago which gained volumes of publicity. As quoted on our website, Martin Miller’s Gins CEO said this about our boutique PR firm: “Sales are up 34% and any surge is to the credit of this dynamic agency.” Thank you! In addition to widespread coverage, we organized creative cocktail evenings at bars around Manhattan and Brooklyn.

Scotch whiskey is another exploding industry that I’ve been involved in. Several years ago, we launched the highly exclusive 1494, Scotch Whisky Club. The year was chosen to be included in the name because 1494 was when scotch whiskey was born. The club’s launch coincided with the beverage’s 518th anniversary and generated coverage from Forbes, CNN, and more.

The opening event for 1494 featured private dinners and tastings from various different whisky manufacturers. One of the drinks that was tasted by guests that still intrigues me is Uberach. Only 1,500 bottles of Uberach are produced each year and it’s only readily available in Alsace. We knew Uberach was a prime brand for publicity and that editors would be eager to write about it.

The spirits market is highly competitive, especially for craft breweries. As a NYC-based PR firm, one of our services is brand positioning. We want to help your offering stand out in your niche so your business can attract more traffic. Whether you’re in the spirits industry or involved in any facets of the travel and lifestyle segment, check out how we can give your brand a distinct and meaningful voice by visiting our Brand Positioning page.

Permission is granted to repost this article in its entirety with credit to Abelow PR and a clickable link back to this page.

The oaken beer barrels (specifically barrels of Lambic) photo was taken from https://commons.wikimedia.org/wiki/File:Barrels.jpg.